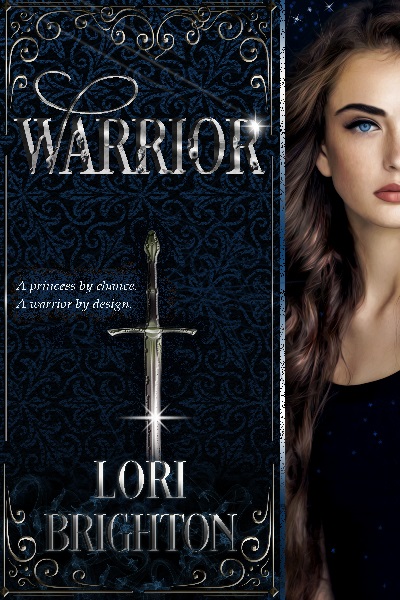 To say my life has been one dreary event after another would be an understatement. Fact is, I’m no one special, just a girl from a broken home trying to make it through high school so I can leave behind my heavy baggage. And everything is going as planned…until he arrives, spinning stories of magic, fairy tales, and a mystical kingdom where I truly belong.

He says I will save my kingdom…which is unfortunate because to save my kingdom, I’ll have to destroy his. He has to stop me. It’s nothing personal. But the longer we’re together, the more personal it feels, and every day it’s growing harder to ignore my attraction to this arrogant and charming guy. In the end, when he’s forced to decide, will he choose his people or a simple girl from New York?