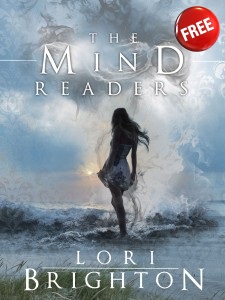 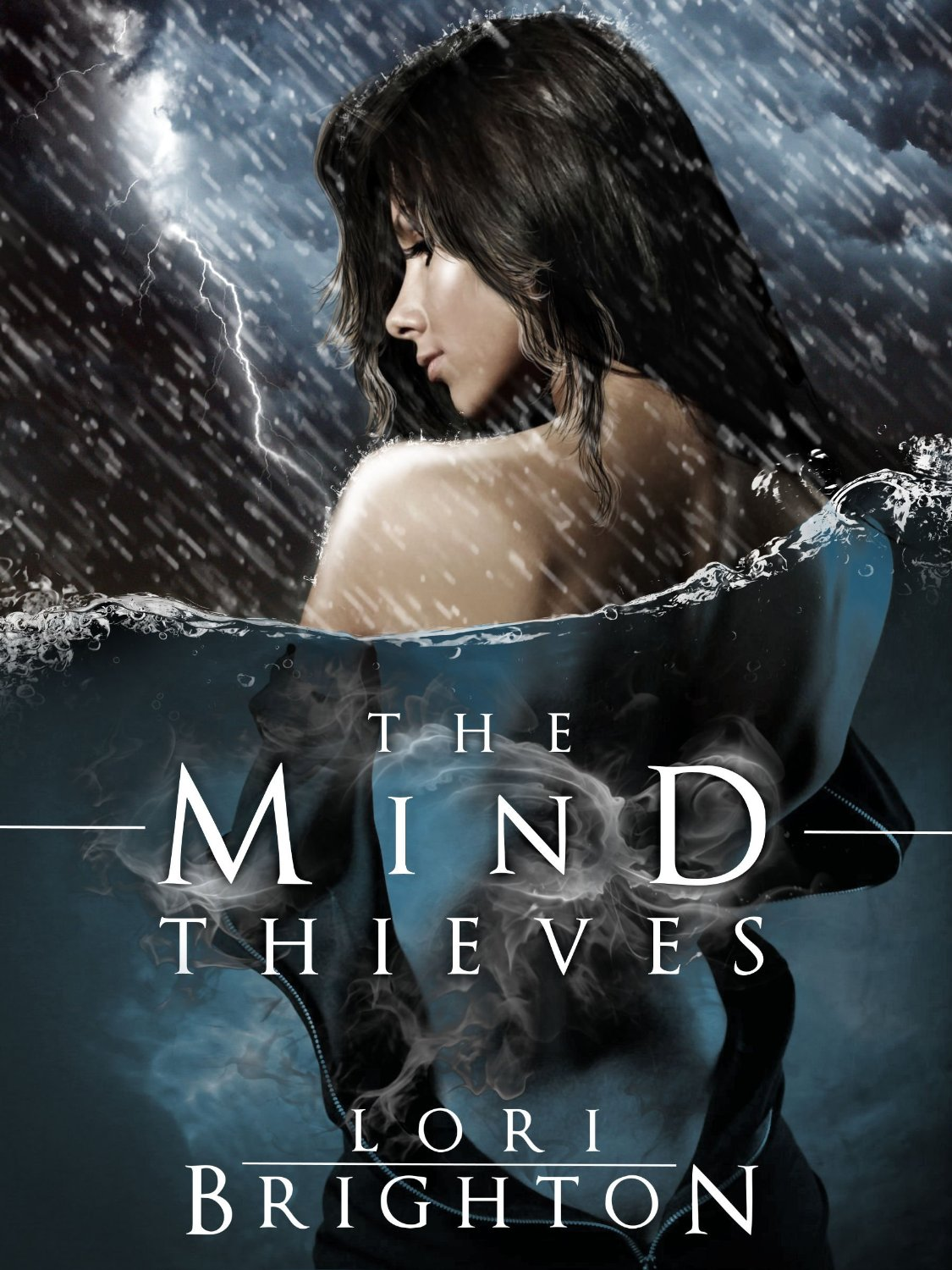 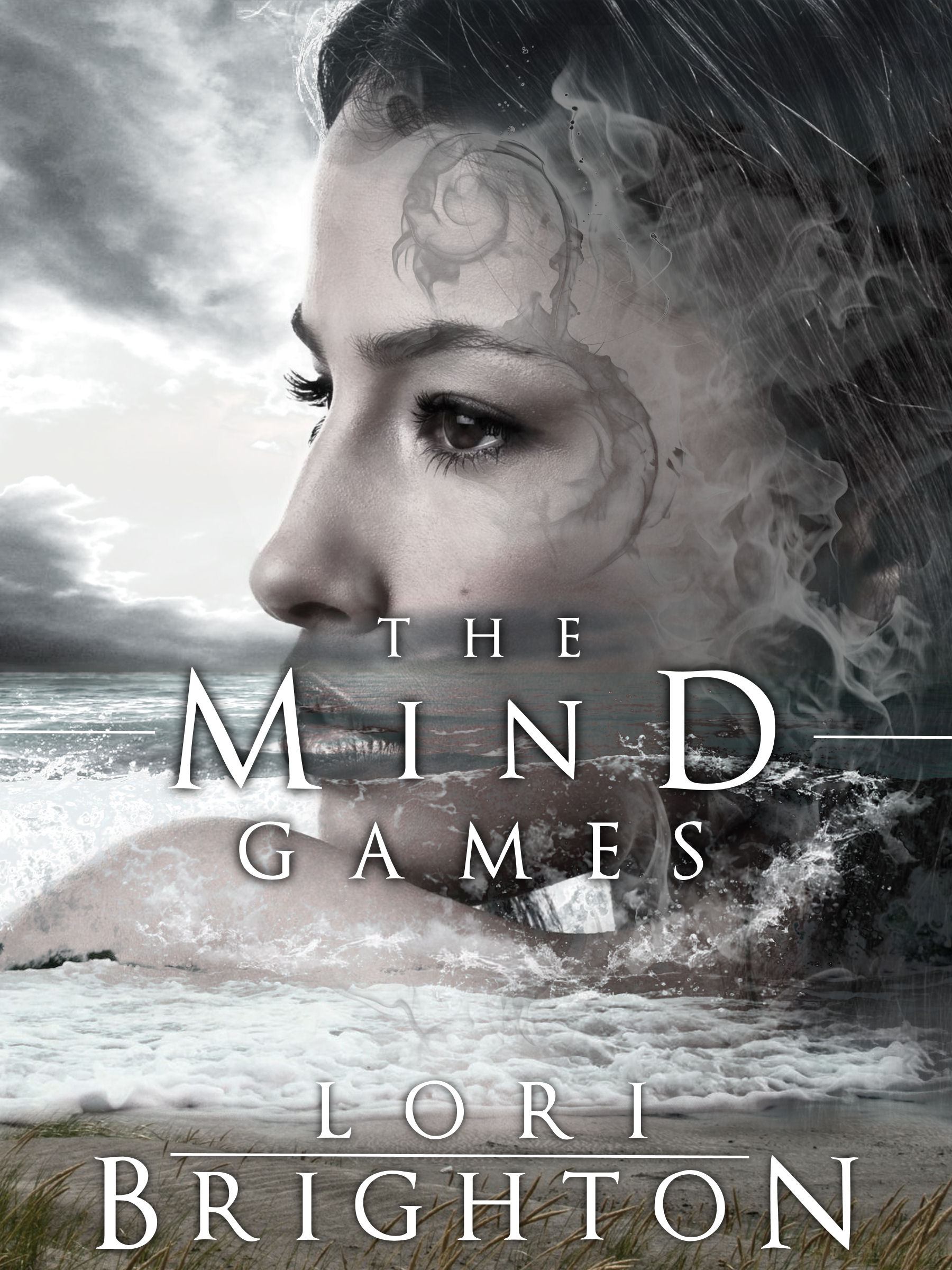 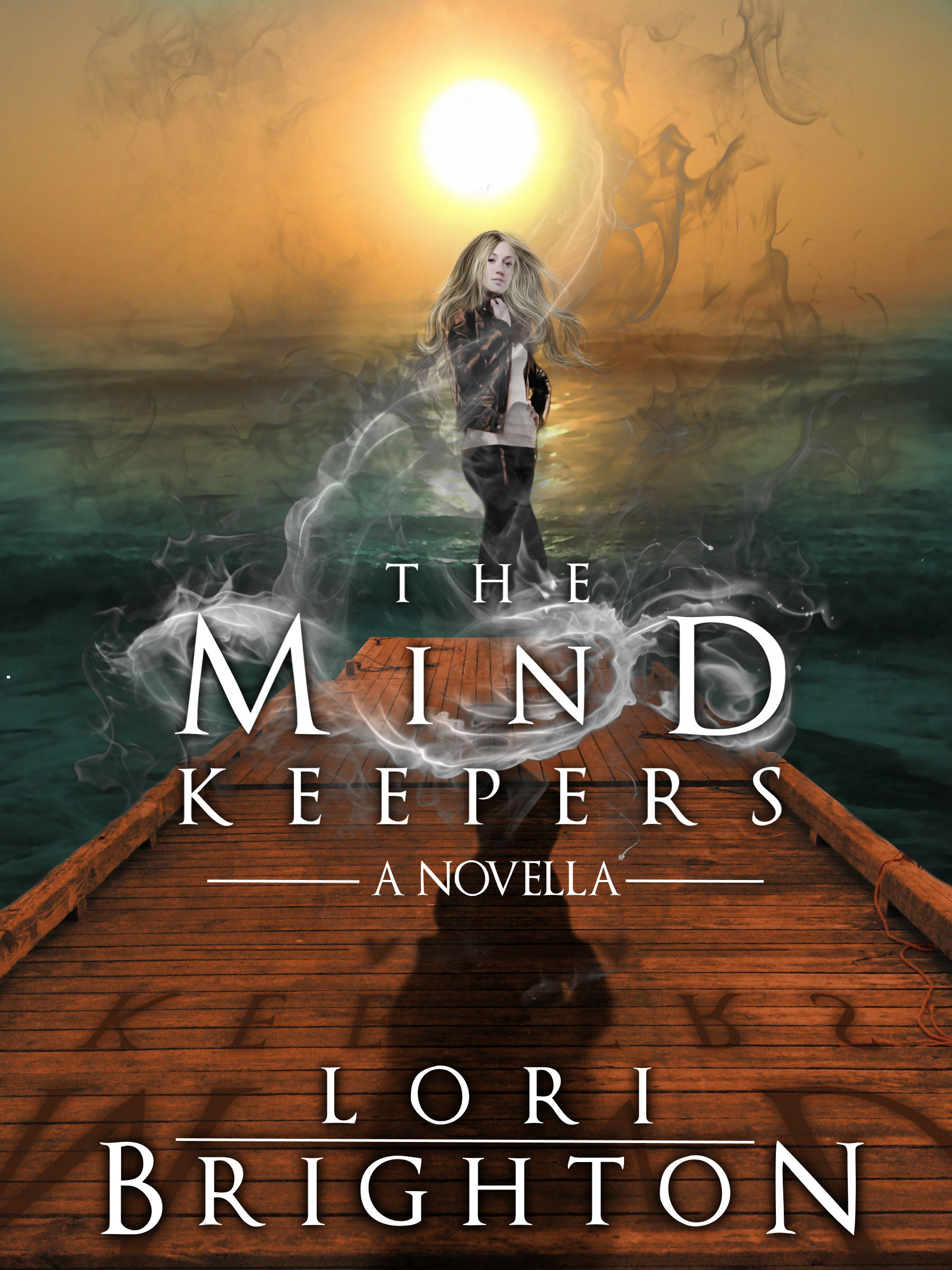 “I want to cuddle up to this book and never let go!”
Ramblings from a Chaotic Mind
“For 2 or 3 months, I thought The Last Song was the best novel out there. I have been proven wrong!””
Butterfly Feet Walking on Life

Cameron Winters is a freak. Fortunately, no one but her family knows the truth …that Cameron can read minds. For years Cameron has hidden behind a facade of normalcy, warned that there are those who would do her harm. When gorgeous and mysterious Lewis Douglas arrives he destroys everything Cameron has ever believed and tempts her with possibilities of freedom. Determined to embrace her hidden talents, Cameron heads to a secret haven with Lewis; a place where she meets others like her, Mind Readers.

But as Cameron soon finds out some things are too good to be true. When the Mind Readers realize the extent of Cameron’s abilities, they want to use her powers for their own needs. Cameron suddenly finds herself involved in a war in which her idea of what is right and wrong is greatly tested. In the she’ll be forced to make a choice that will not only threaten her relationship with but her very life.

What would you do if someone told you that your past and everything you believed was a lie? Cameron Winters is a freak, a mind reader who can hear the thoughts of those around her. Although her life has been far from ideal, she has finally found peace on a Caribbean island far away from her troubles. But her troubles are about to find her in the form of a gorgeous government agent named Maddox.

Maddox claims Cameron’s father sent him to protect her from encroaching enemies. There’s only one problem…Cameron’s father has been dead for over a decade. When men arrive, threatening Cameron’s very life, she has no choice but to trust Maddox and escape to the United States. Shockingly, Cameron realizes Maddox has been telling the truth all along when she’s introduced to her father, a man she barely remembers. Suddenly, Cameron has everything she has always wanted…a family and home. But as her powers are exploited by the very people she trusts, Cameron realizes the old adage is only too true…be careful what you wish for.

For years Cameron has hidden behind a façade of normalcy, warned there were those who would do her harm should they uncover the truth…that she is a mind reader. She never imagined her biggest threat would come from the parents she thought dead. Cameron’s life changes dramatically when she’s abducted by her mother, a woman she hasn’t seen in thirteen years. Even more shocking is the truth… Cameron’s mother leads a group of rogue mind readers and their number one enemy is Cameron’s very own father.

Everyone has their own agenda and Cameron is caught in the middle, unsure who to trust. But one thing is clear, war looms on the horizon and in order to save those she loves, Cameron must not only pick sides, but learn to believe in herself and her powers. the very people she trusts, Cameron realizes the old adage is only too true…be careful what you wish for.

It’s been months since everything familiar in Nora’s life vanished into the unforgiving waters off the Savannah coast, leaving her with nothing but her powers of mind reading. Although she’s lost her mother and her home, Nora has managed to move on, thanks in part to her sister Cameron, the only family she has left. Perhaps someday she can forget the pain she has endured…if only the past would stop haunting her.

Before she can truly move on and accept the relative normalcy of her new life, there are a few things she has to uncover. What happened to Maddox, the one guy to betray her trust and stomp on her heart? Did he escape S.P.I.’s clutches, or is he being held a prisoner as Cameron believes? But Maddox is the least of her worries when someone starts stalking Nora’s every move…a woman who looks eerily like her dead mother. For Nora, time is running out. In the end, she must learn to trust not only in herself, but also her dangerous new powers before it’s too late to save the only guy she’s ever loved.